“Homecoming captured a moment on screen that is sure to resonate with all who watch the film. Its beautiful crafting of the principle characters was evident from start to finish. Well cast, great script and above all beautifully directed. It’s great to see filmmakers taking a simple moment most have experienced in life and deliver it in its true form on screen”, Dave Byrne, Creative Director, Fingal Film & Arts Festival 2017

“A poignant take on the subject of emigration, family, opportunities lost and how austerity affected rural areas…a great performance from David Greene.  This film deservedly won..director Sineád O’Loughlin is one to look out for in the future.” Elanor McSherry, Film Ireland

Homecoming has screened at almost forty film festivals, picking up six awards in total. It was broadcast on RTÉ2 in May 2018 as part of the Shortscreen programme. More information available on www.homecomingshort.com
Written and Directed by Sinéad O’Loughlin
Director of Photography: Daniel Keane
Producer: Laura Brennan 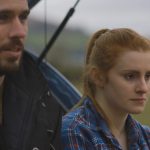 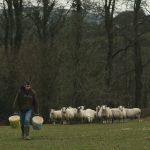 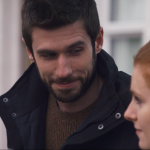 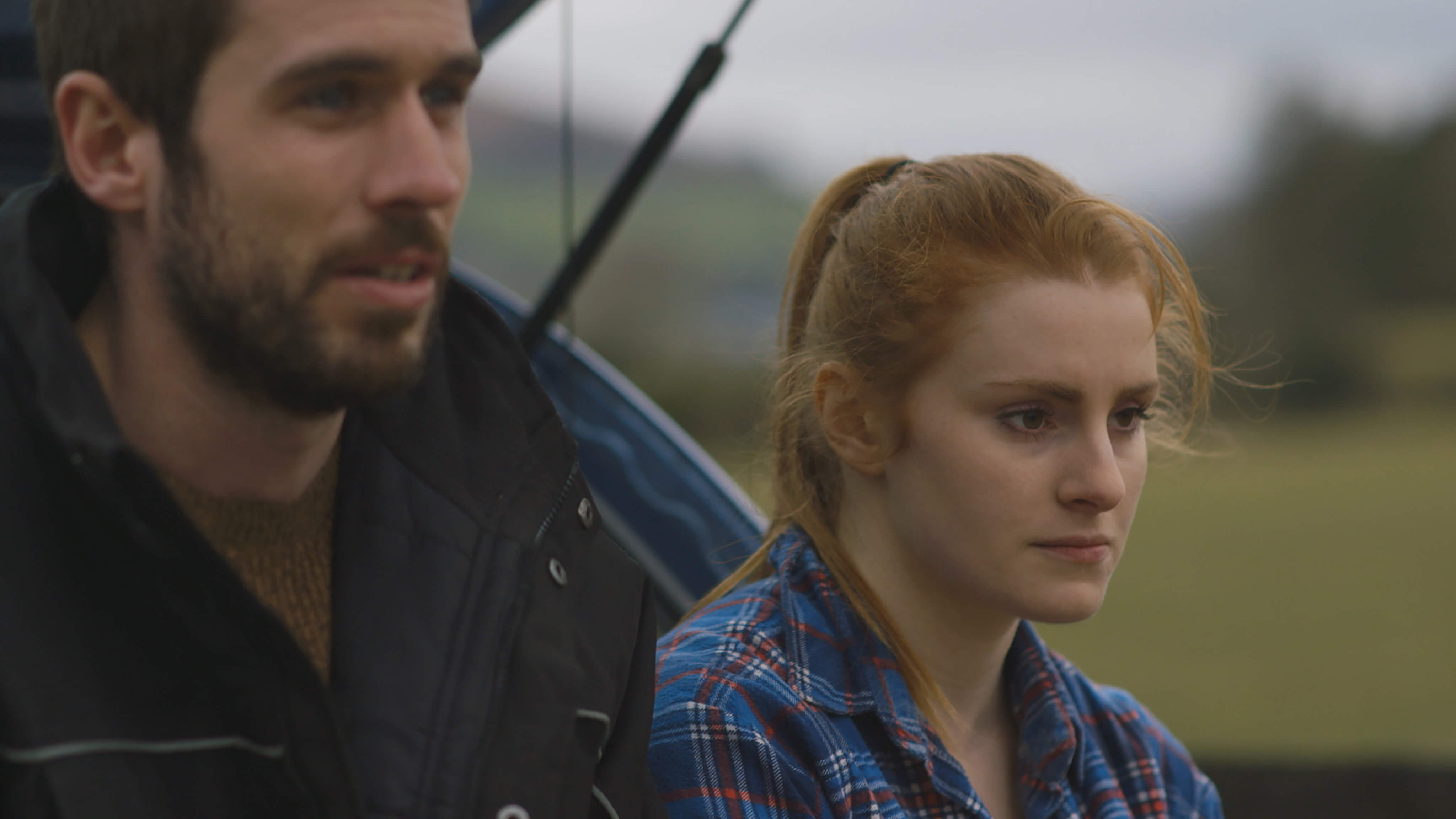 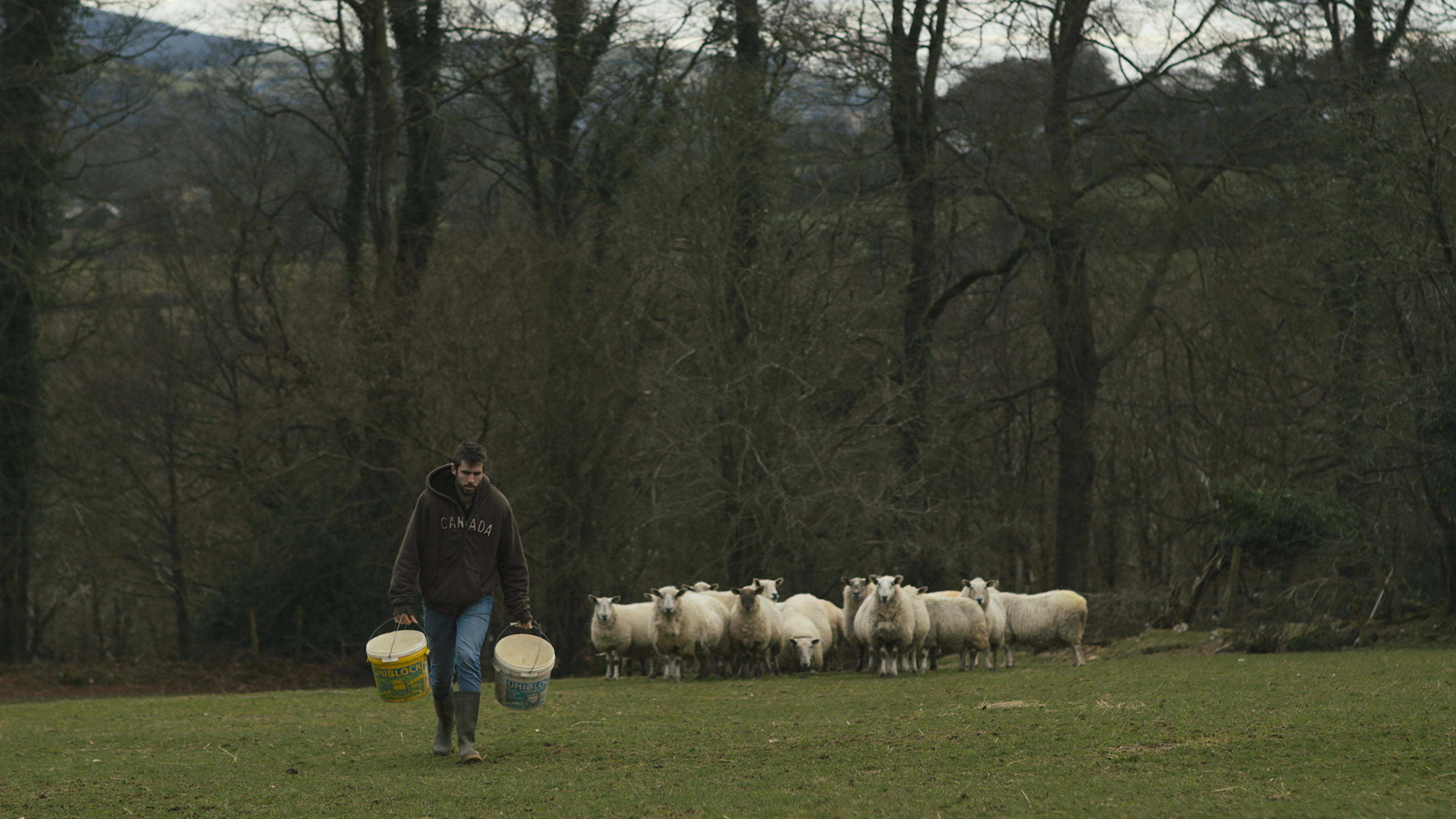 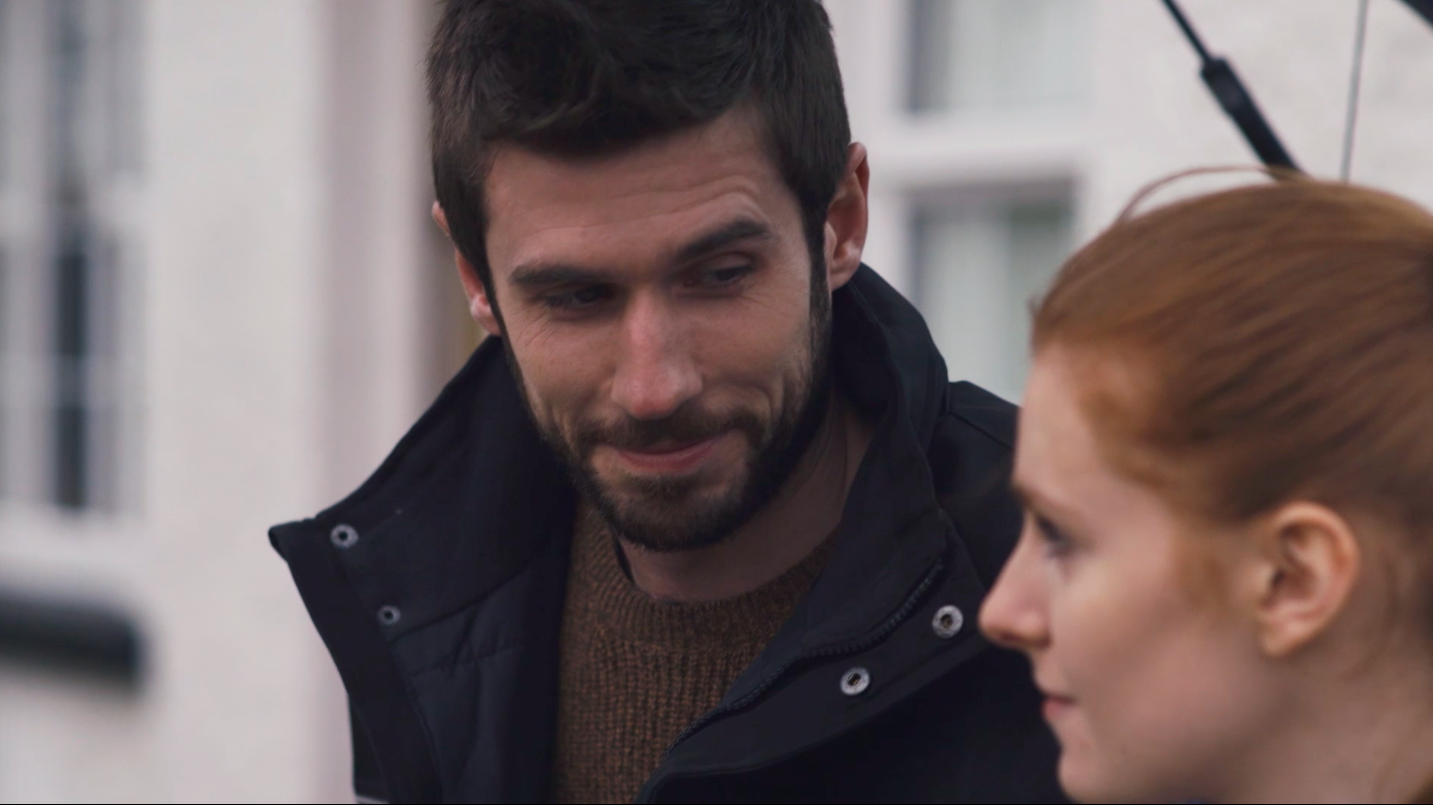